Posted on April 4, 2018 by thegumbodiaries 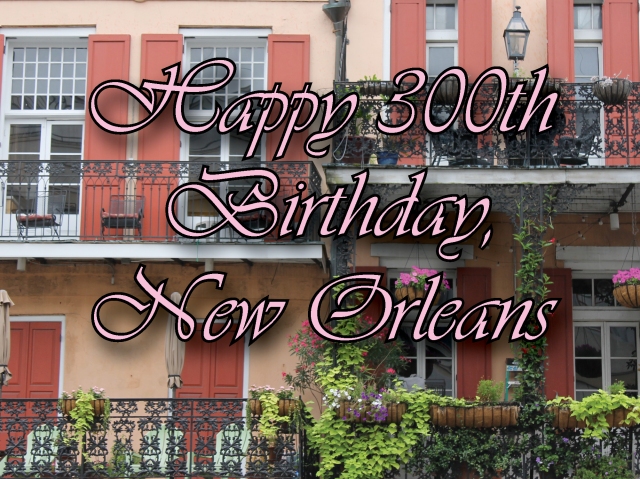 New Orleans is turning 300 this year and the travel industry is celebrating.  American Airlines featured the Crescent City’s birthday in its March issue of American Way, the slick magazine tucked in the back of the passenger seat.  Along with the crossword and ads for doggie gates and neck cushions, is a classy, nine-page illustrated timeline highlighting the city’s history. But the travel writers missed the mark on gumbo.

When I read the entire 52-word entry, I knew something was awry. The writers sang the praises of a cook who probably never visited New Orleans. And then it  took me three-days to get the airline humor in the headline “Gumbo Jets.” Pilots and flight stewards were probably rolling in the aisles while I was scratching my head. Finally I figured it out — “Gumbo Jets” is a play on “Jumbo Jets.” Ha!

And after the headline, came mention of Chef Abby Fisher, whose name didn’t ring a bell.  I lived in New Orleans, I study their history, I know their legendary cooks and cookbooks.  Fortunately Wikipedia (move over Thomas Dewey) straightened me out. Abby Fisher was a South Carolina slave who, when freed, moved to Mobile, Alabama, and later to San Francisco where she wrote a cookbook.  The point is, why use an 1880’s San Francisco cookbook author, even if she is the first African American to write a cookbook, when New Orleans had its own Frying Pan Revolt (aka Petticoat Insurrection) and cooking school 150 years before that? Now that’s a cooking revolution! Put that on a timeline! 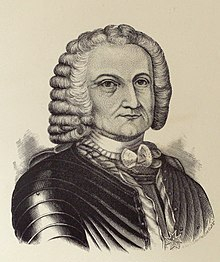 Bienville, who with his brother d’Iberville, founded  Pascagoula, Ocean Springs, and Biloxi, Mississippi, and Mobile, Alabama, is best known as the Father of New Orleans. His New Orleans home was site of the Frying Pan Revolt, which led to the popularity of gumbo – so legend has it.

The story goes like this — in 1722 about fifty housewives, brandishing cooking spoons and beating frying pans, stormed the New Orleans home of the French Governor Jean-Baptise LeMoyne de Bienville protesting the lack of familiar ingredients. They were tired of cooking cornmeal mush. Bienville put the angry women under the tutelage of his housekeeper, Madame Langlois, who knew the cooking secrets of the Choctaw squaws. She taught them how to make gumbo out of local ingredients. and even opened a cooking school. She’s known as the mother of Creole cuisine. Thanks to her, gumbo “jetted” into popularity.

By 1803, Pierre Clement de Laussat, the last French governor before the Louisiana Purchase, hosted a soiree in which 24 different gumbos were prepared. Though the Frying Pan Revolt was an event much talked about, it was never documented, but Laussant’s soiree was. Now that’s a lasting revolution worthy of American Airlines’ notice.

Sometimes legend is just better than fact – and New Orleans is filled with legends – 300 years’ worth. Book your flight today! 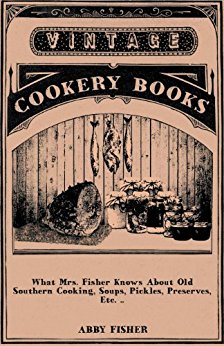 The PDF of Abby Fisher’s cookbook What Mrs. Fisher Knows About Old Southern Cooking, Soups, Pickles, Preserves, Etc. — with three gumbo recipes — is free online at the University of California archives or you can buy it on Amazon.